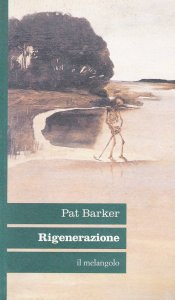 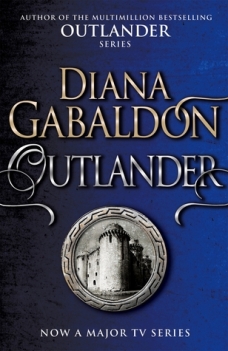 This morning I woke up suddenly, breathing heavily. A nightmare. A frightening view of someone I’ve lost. I thought it was about J but I couldn’t say if it was true or just a sensation.

Loopy made my breakfast cause I could not stop my hands from shaking. She worries about me, I know it, but I cannot tell her what it feels like. Watching someone killing himself, without having the chance to stop him, is an experience I simply can share with no one.

J killed himself on March, the 23rd. It was Sunday. The last Sunday we have spent together as a couple. What I’ve seen was so shocking that I’ve erased everything about him from my memory, but some little details. One thing that I remember about J is that he was my boyfriend. Well, at least we were going out.

Today’s a sunny day. Quite warm and it’s perfect to spend my free time walking outside. Mr Martin tells me to walk, as often as my work lets me to. He says walking can help, but he never adds for what walking will be helpful. I hope it will distract me from thinking too much about getting back my memories. I want them to come back at any price, but I’m sure they’ll hurt me again. They were hurtful. That’s the only reason I gave myself wondering why I’ve forgotten them.

I’m not walking right now – of course, otherwise I can’t be writing – but I don’t think it’s helping me. I still cannot recall his face or his name. J is still a stranger with a grim smile. Too young to be grim… Yes, I still think the same about him. He was too young even for kill himself, but he did.

A two-years old girl is playing with her father in a sand pit. They seem happy. I smile unconsciously looking at them. I’ve got a niece of the same age. Cassandra. She’s my brother’s daughter. Last time I saw her was Christmas day. They had a party, with some friends too, and I was a guest, of course.

J was there too, but not with me. I’ve got a fading image of that day but it’s becoming clear that perhaps I’ve met him there. I’m not sure, though.

Come back home, I ask Loopy when was the first I’ve told her about J. After New Year’s Eve… Maybe it’s true we met there.

I keep on thinking about that Christmas party but I just see his puzzling smile. Better ask my brother if he remembers someone of the guests whose name began with J.

Kevin is in South Africa, working for a new company. His wife, Teresa, tried to help me but she did not remember a guest with a J-beginning name. I heard Cassandra’s screams in background. She was asking a dog for her birthday. It will be next week. Better buy her a present and send it sooner.

I’ve always hated Thursdays and today is Thursday. I hate them cause it’s the 2nd day of the week and the only thing that I can eat during lunch is a squishy Lasagna. Loopy makes it each Thursday and she shares it with me. I have not enough courage to tell her I don’t like it at all.

She’s trying to help me remember what I’ve forgotten. She keeps on asking me things about J. I often describe his smile. It’s what I clearly remember.

He had a perfect smile: polite, mysterious and grim, but not gloomy. Sometimes he also had a crooked and malicious grin.

They’re pretty similar, but they’re not his smile. However it’s a starting point. 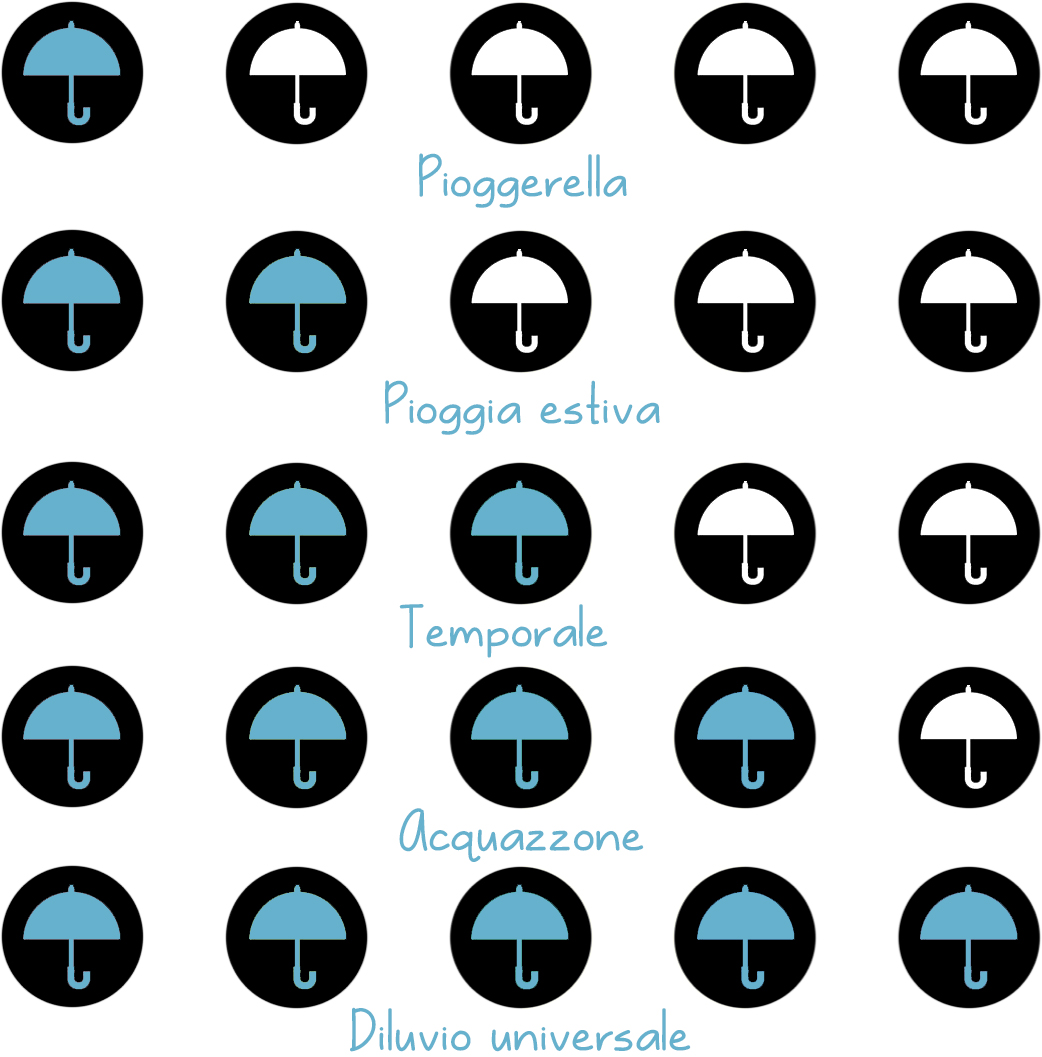 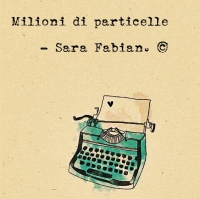 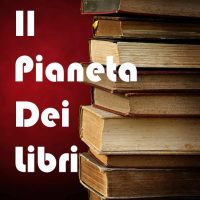 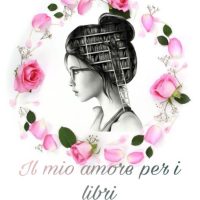 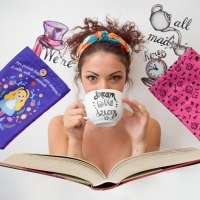 IL MIO AMORE PER I LIBRI